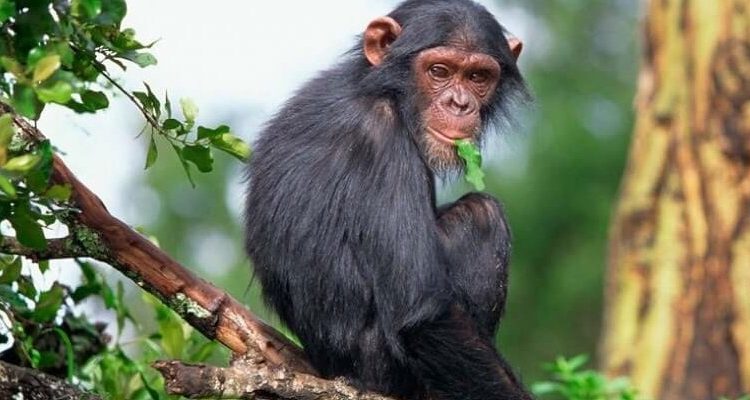 Where to take part in chimpanzee trekking in Nyungwe

Some of other interesting facts about the chimpanzees you will get to understand as you get to listen to the knowledgeable guide that offers information about the species in the wild include the fact that chimpanzees can kill and eat gorilla infants that wander away from their gorilla families in situations where there’s food scarcity, although chimpanzees are not as strong as gorillas, they can also kill a gorilla once it is outnumbered among other interesting facts. More about chimpanzees and gorillas can be seen when you observe the differences between gorillas and chimpanzees, what is stronger a gorilla or chimpanzees

Other activities that can be carried out in Nyungwe national park include the canopy walk in Nyungwe where you will have amazing experiences watching the park from an aerial view, you will get to see a number of attractions like rewarding views of lake kivu the largest fresh water lake of Rwanda, you can also participate in the birding safaris in Rwanda, Nyungwe national park.