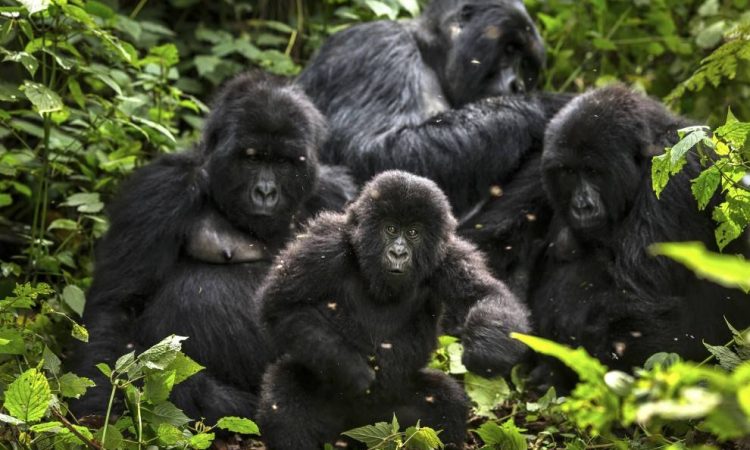 Mountain gorilla families in Congo that are habituated for gorilla trekking in Virunga National Park are surely bound to grow in number with the combined efforts of the government of the Democratic Republic of Congo and the conservation agencies and NGOs that have the conservation of mountain gorillas as a topmost priority. Despite the on and off volatile situation in the Congo, the country is currently stable and tourist activities mostly in Virunga National Park are ongoing. Be assured of protection while on a Congo safari at all times, only make sure to book your trip with trusted tour operators in the region.